Plot Summary:Macau's return to Chinese sovereignty in 1999 ushered in that city's "golden age." By 2012, the value of Macau's gaming industry was nine times that of Las Vegas, and Macao had become the world's foremost gambling destination. During this period, a unique profession arose: "casino brokers," who provided Macao's gamblers with high-interest lines of credit, under-the-table bets, and other services. It was a high-stakes, high-reward business that made for more thrilling play, but amplified the risks for players, brokers and casinos alike. This heightened risk made gambling more exciting and more dangerous for the participants; it also impacted their interpersonal relationships and outlook on life. It was as if everyone involved were walking on a tightrope. By 2014, however, China's ongoing anti-corruption campaign had dealt a serious blow to the gaming industry in Macao, ending the golden age. This is the background against which our story takes place. 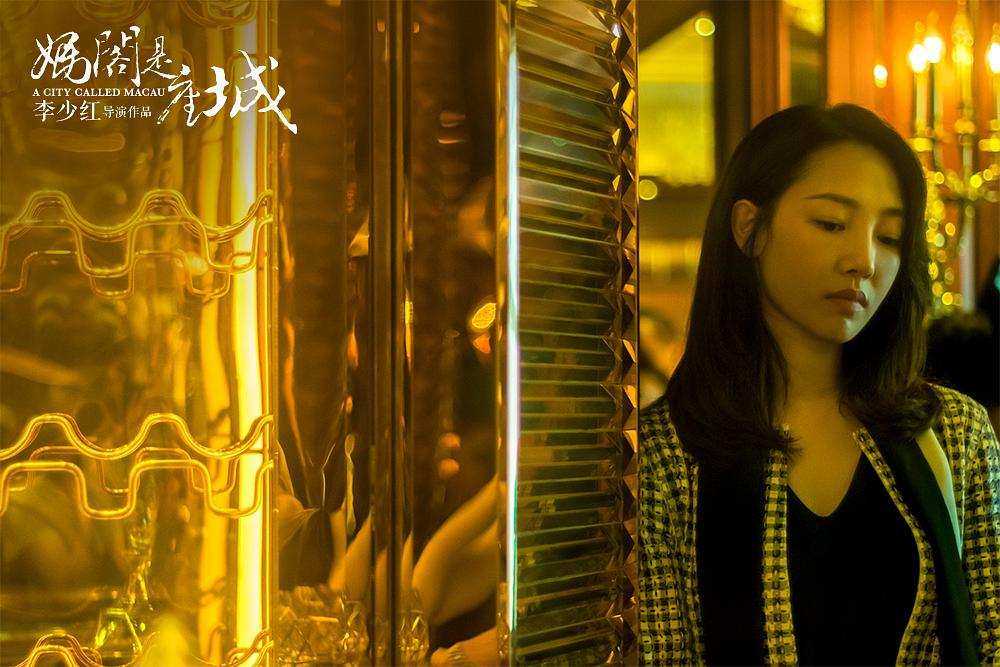 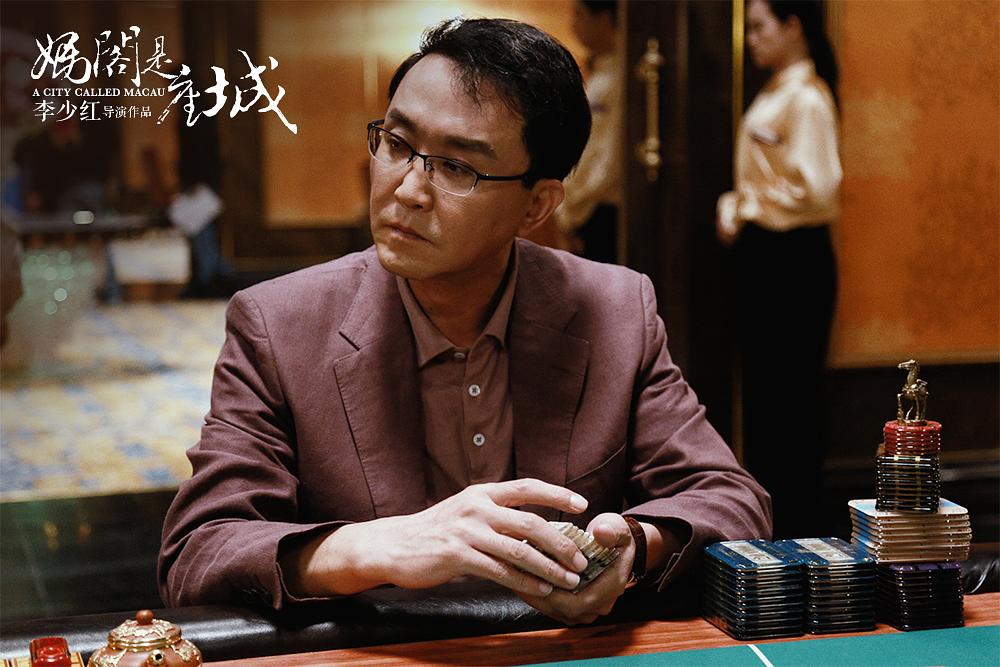 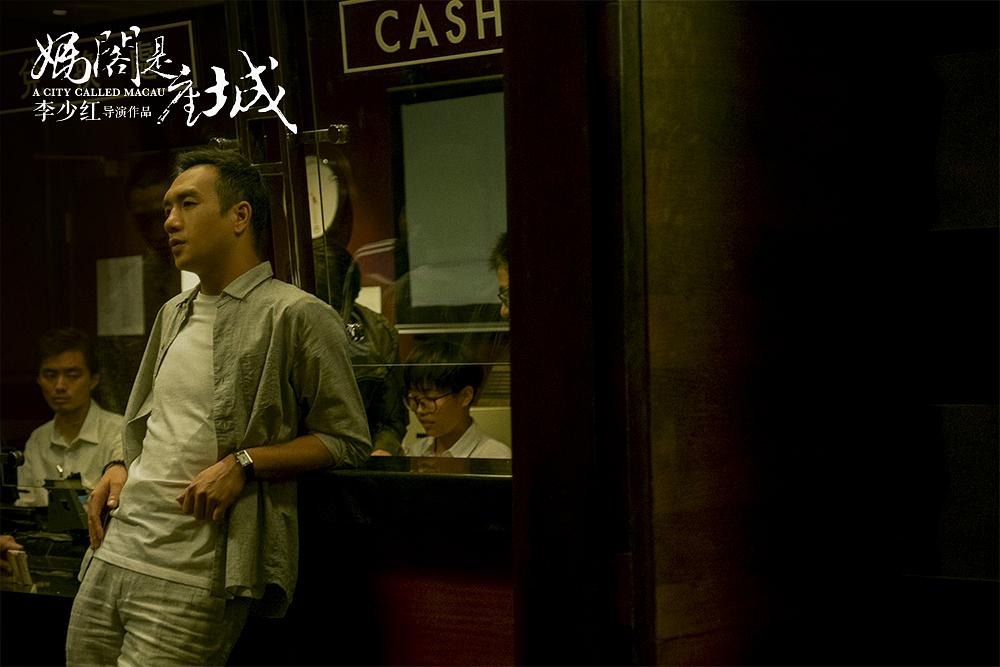 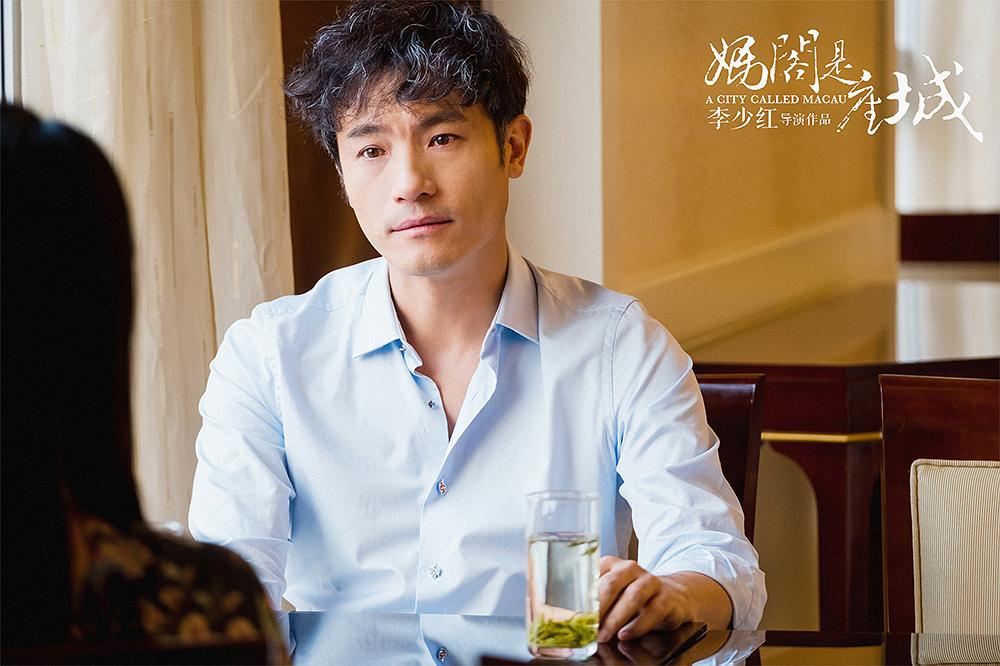 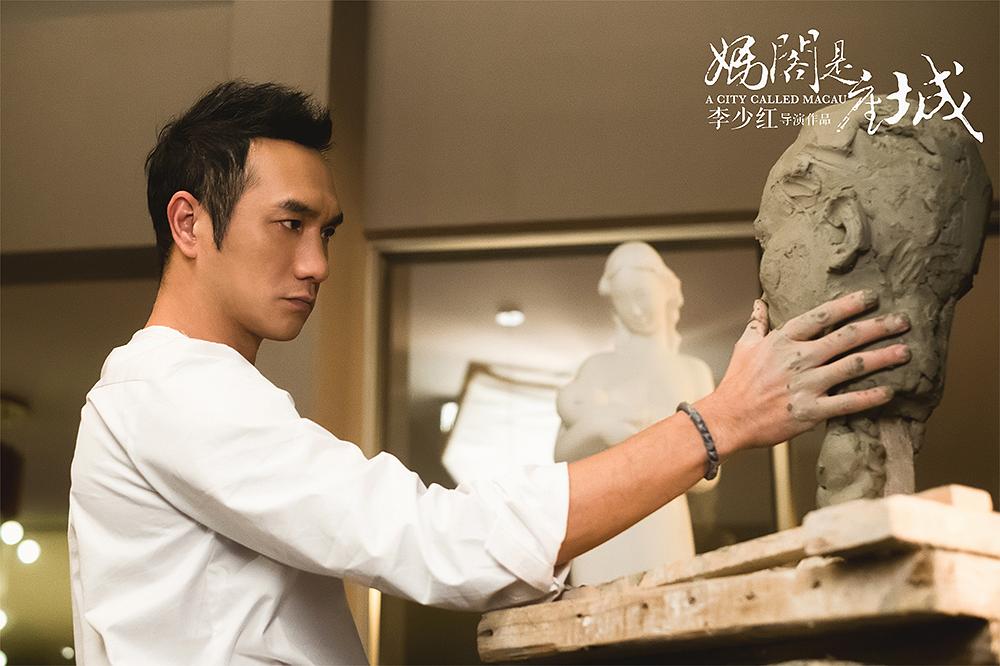