Plot Summary:The love story of the sixteen-year-old Arturs gets interrupted by the First World War. After losing his mother and his home, he finds some consolation in joining the army, because this is the first time the Russian Empire permits national battalions. However, war is nothing like Arturs imagined - no glory, no fairness. It is brutal and painful. Arturs is now completely alone as the war takes the lives of his father and brother. Also, no progress is made in the promised quick resolution of the war and timely return home. Within the notion that only he alone cares about returning home and that his homeland is just a playground for other nations, Arturs finds strength for the final battle and eventually returns home to start everything from scratch, just like his newly born country. 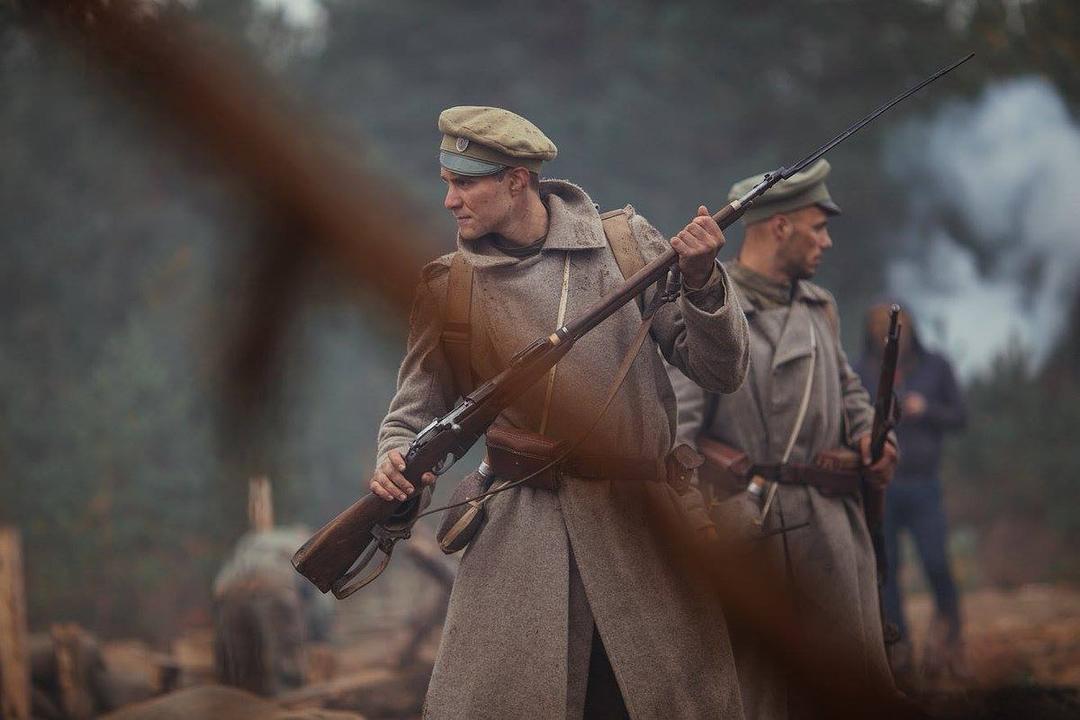 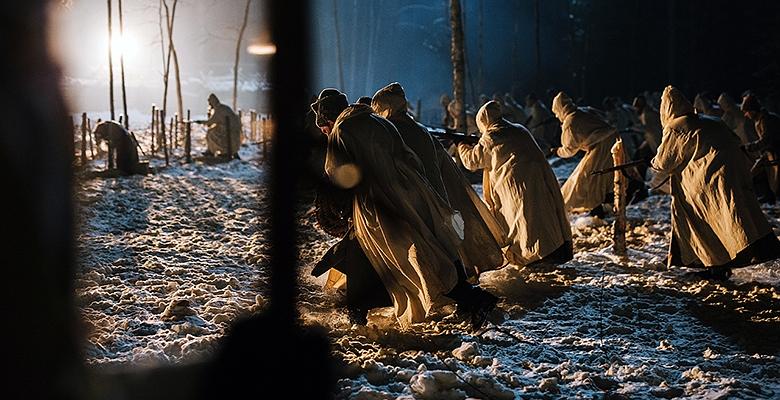 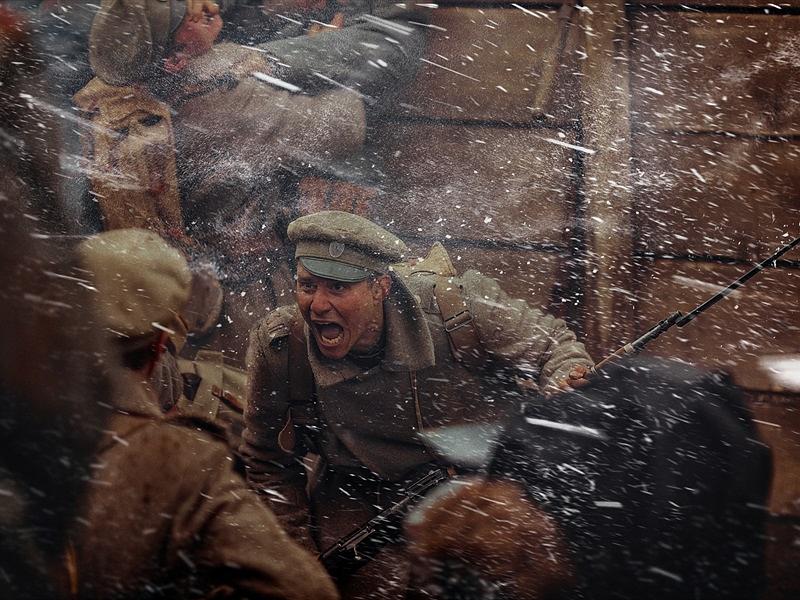 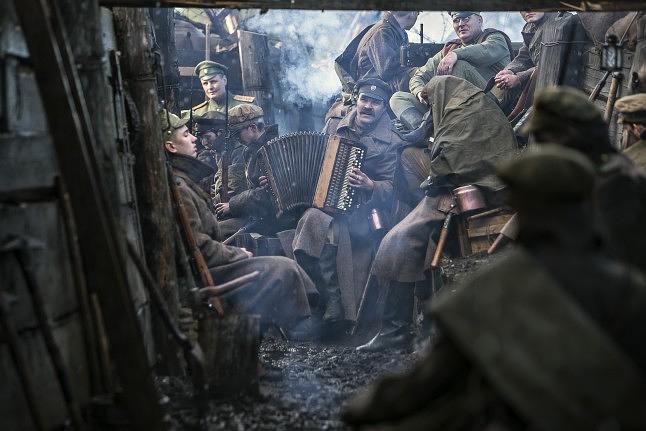 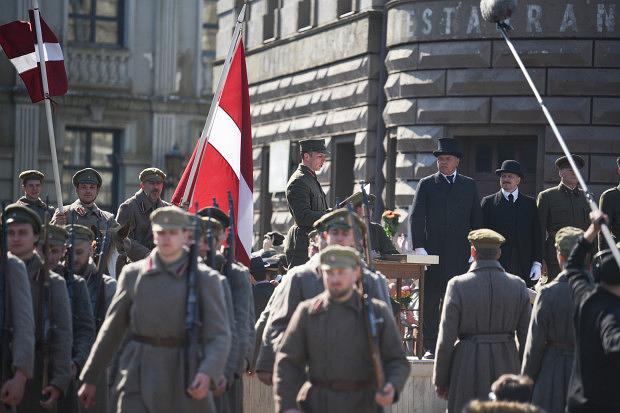