Plot Summary:Americans Alice and Peter Bowman have traveled from third world country to third world country working on humanitarian projects. They are currently in Tecala, a country nestled in the Andes, as Peter, an engineer, has been hired by QUAD Carbon, an oil company - the moral "enemy" - to lead a project to construct a dam to prevent what is the constant flooding in the country. Alice and Peter eventually learn that QUAD Carbon cares nothing about the dam, which is just a smoke-screen to get an oil pipeline approved and built. Despite loving each other, they have had problems in the marriage of late because of being in Tecala, where Alice has not been able to find her place, and needing to deal with the aftermath of Alice's recent miscarriage. On his way to work one day, Peter, along with a group of others, are random kidnap victims of left wing guerrillas, the Liberation Army of Tecala (ELT), whose reason for being has changed from a political agenda to a monetary one, primarily getting said money through kidnapping and the drug trade in cocaine. The ELT may believe they can get good money for Peter being an oil company executive, despite he not being wealthy as he is not on the oil side of the business. Luthan Risk International, who is the contracted agency for QUAD Carbon's kidnap and ransom (K&R) requirements, dispatches Australian-British Terry Thorne to negotiate Peter's release, Terry an ex-special ops soldier who is known as the best in the business within his own circles. But QUAD Carbon's financial troubles may prevent Terry or anyone else from Luthan Risk helping to get Peter back. Regardless, Alice has to decide whether to trust Terry, the global expert, or locals assigned by QUAD Carbon whose actions are on the surface more promising despite Terry's assertions to the contrary. All, however, need constant proof that Peter is indeed still alive to continue with their work to get him back. But what Alice and Terry begin to feel for each other ultimately factors into what they decide to do in relation to Peter. 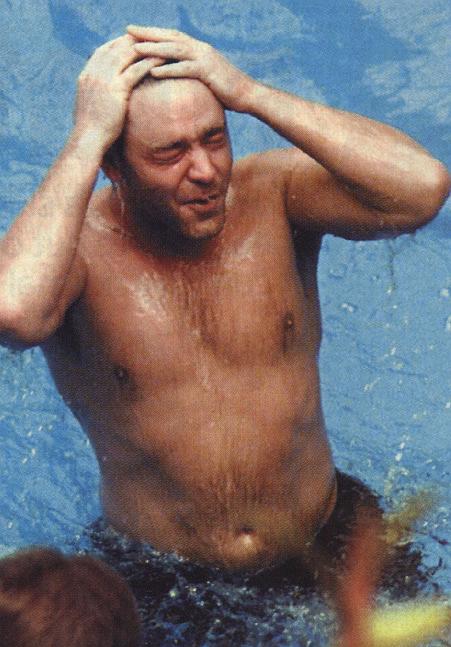 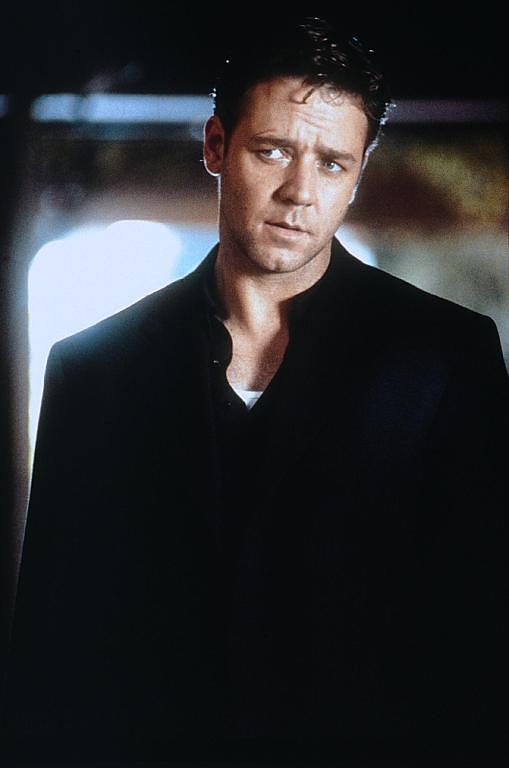 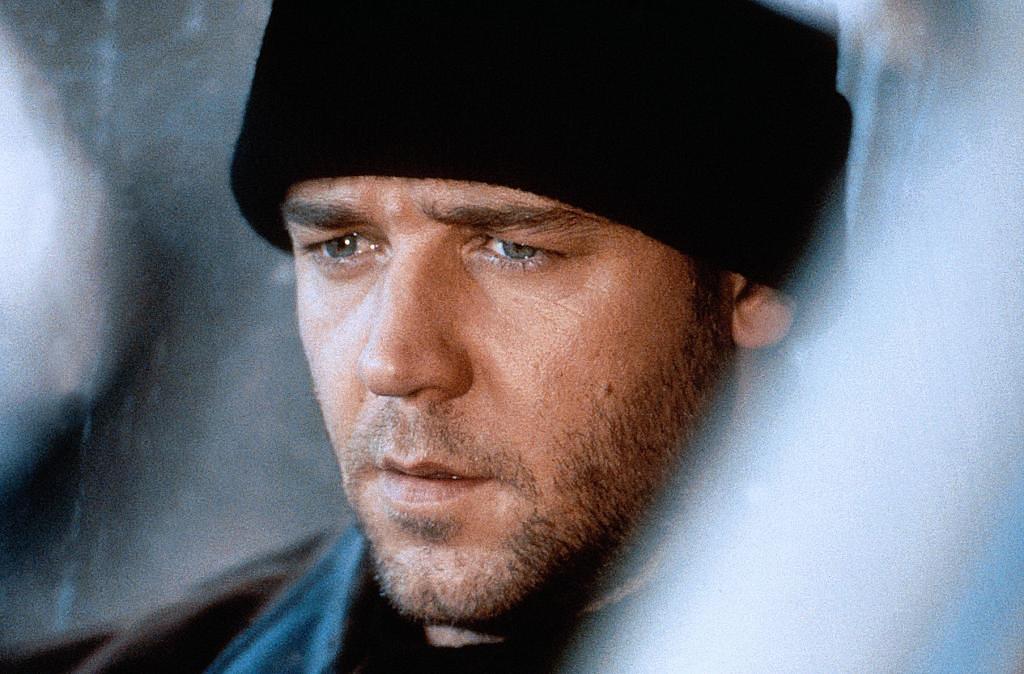 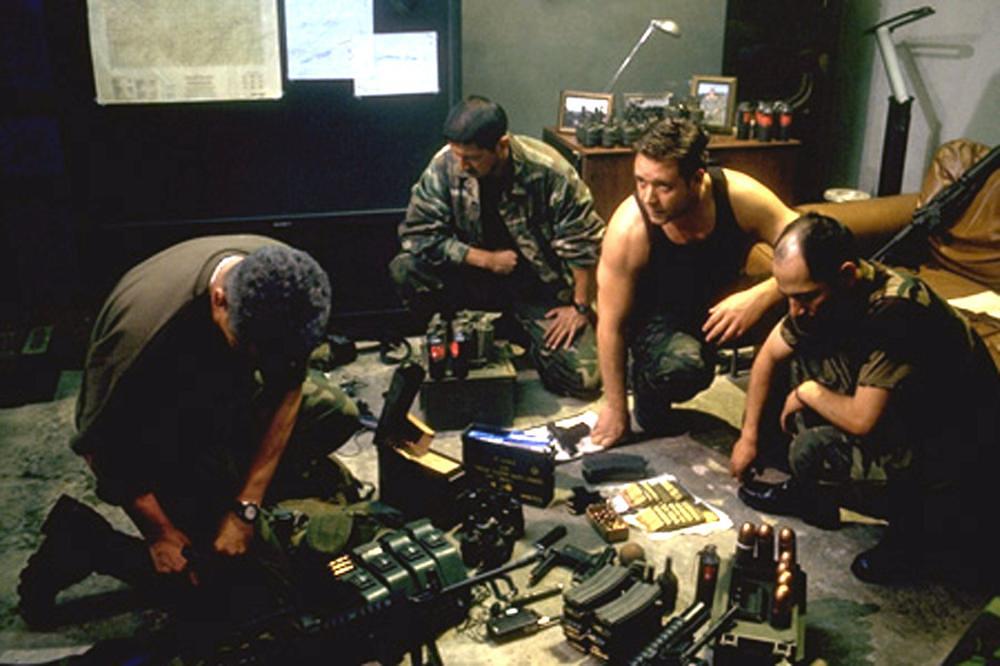 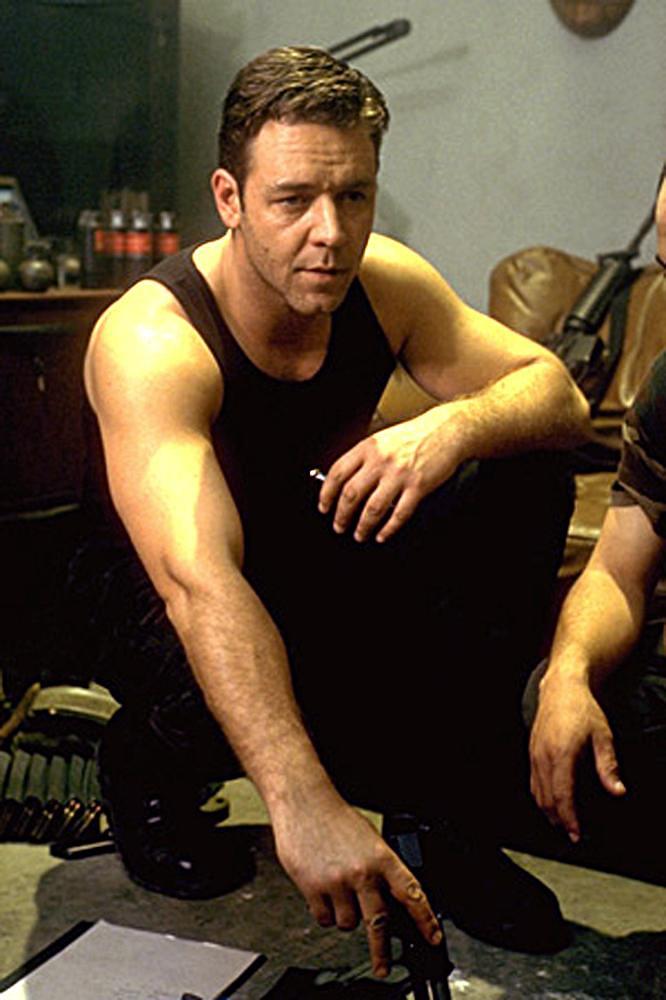 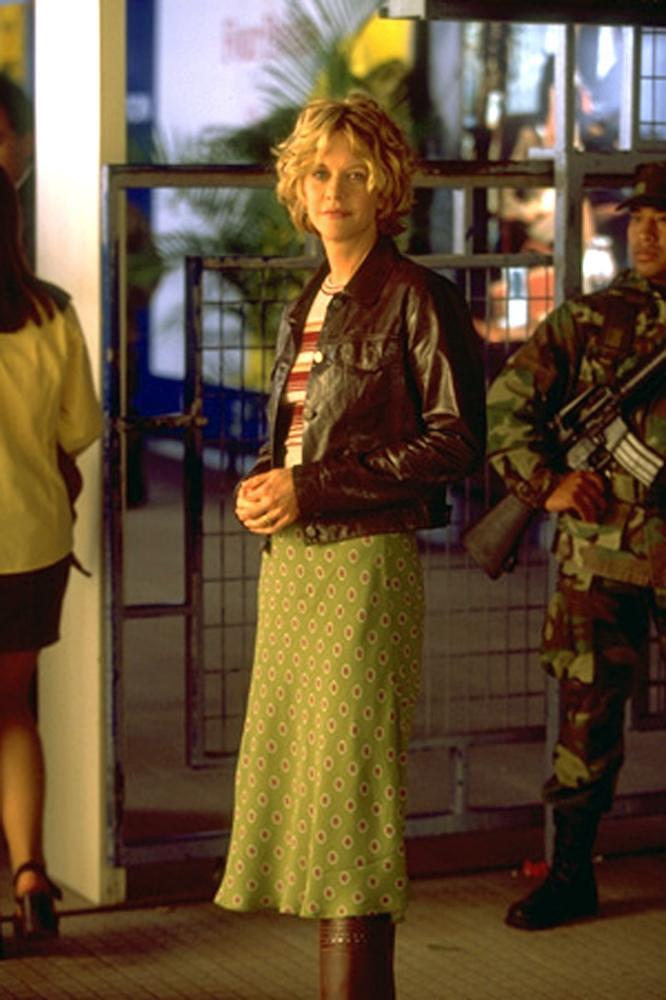