June Winters and Alice are reporters sent by their boss Mr. Martin to investigat

Plot Summary:June Winters and Alice are reporters sent by their boss Mr. Martin to investigate Todd's Eurosex Health Spa. June Winters initially resists the spa's patented "sexercise". But back at home, she is seduced by Alice. While she later regrets it, one of the health spa's exercise machines triggers her to undress and touch herself in front of the entire gym. Drunk out of shame at home, she tries forcing herself on a visiting Mr. Martin. Alice enjoys the services of the health spa's workers Bill and Nina, while June Winters prints an article that will ruin the spa. She gets aroused though when Todd massages her shoulders and tries touching her inappropriately. Todd and Alice invade Mr. Martin's office at night to replace the article, but also make use of his desk. When Mr. Martin arrives personally to take pictures, June Winters finally agrees to enter Todd's office for a private session. Meanwhile, Bill holds Mr. Martin down while Nina forces herself on him. After he consents, Alice takes ... 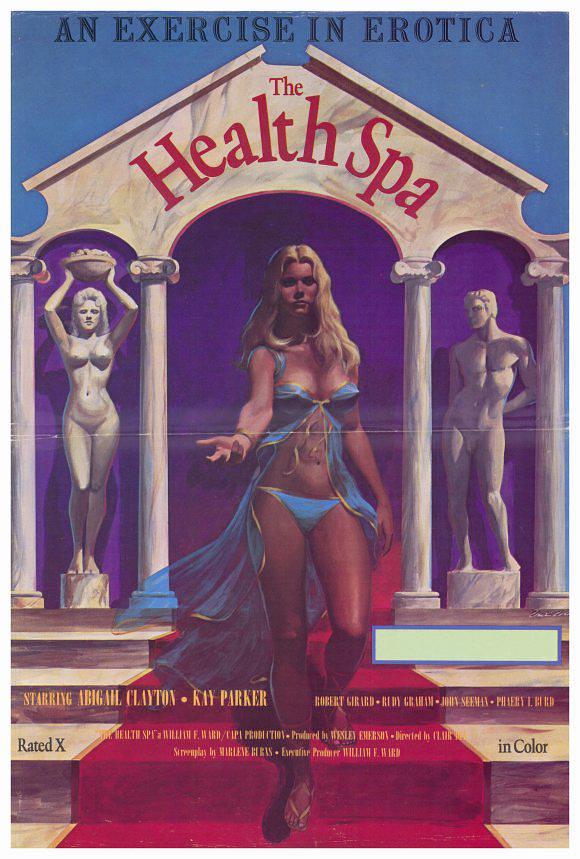