Plot Summary:Cheng Cong, the matriarch of a wealthy Shanghainese family in Hong Kong, is financing the production of a new play in Hong Kong's venerable City Hall. The play is Two Sisters, a retro melodrama in the vein of Tennessee Williams, written and directed by the trans woman Ouyang An. As the two sisters of the title, the production will star Yuan Xiuling (a stage veteran making a comeback five years after retiring from the theatre, and one year after the death of her faithless husband Cheng Jun - who was Cheng Cong's younger brother) and He Yuwen (a smart movie actress making her stage debut, who happens to have nursed a career-long rivalry with her co-star). The production is scheduled to have its first night in one week's time. The run-up to the first night is eventful. Yuan Xiuling has been left financially embarrassed by her late husband's apparent failure to provide for her, and worries where she will live and how she will pay for her son Yuan's boarding-school fees in England. She has... 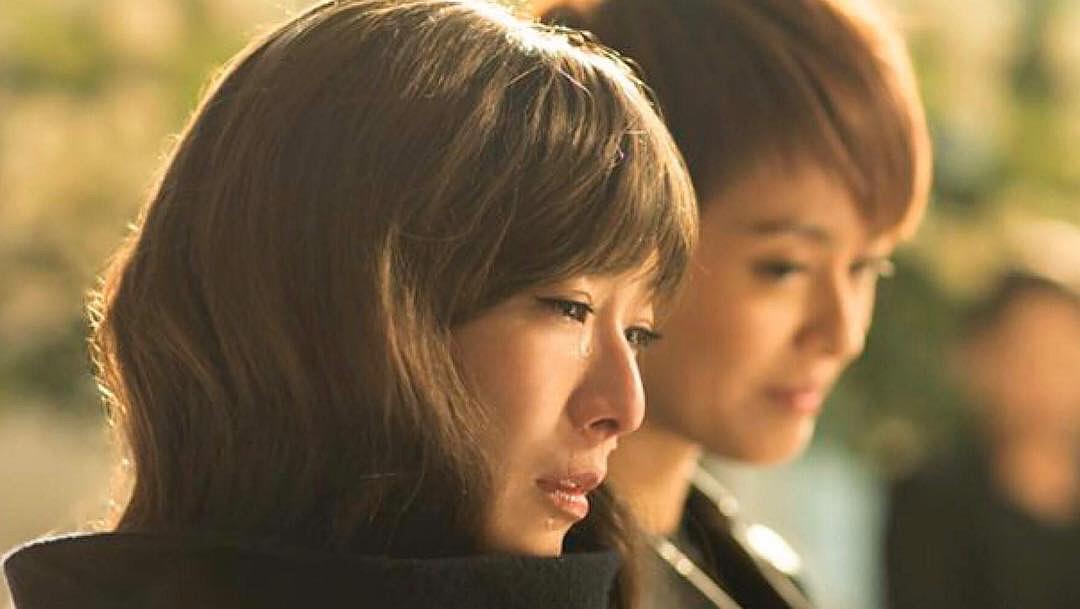