Plot Summary:Kuma Kuma Kuma Bear revolves around a 15-year-old Yuna. One day, upon returning home, she is hyped for a new update for her favorite world's first VRMMO, World Fantasy Online. Ever since the game service began one year ago, she quit going to school and just passed time doing absolutely nothing, but playing the game. After the server's maintenance has been performed and a new update has become online, Yuna meets either a GM, or an NPC, telling her that all the players may receive a loot box and the reward will depend on how long they have been playing the game. Yuna receives a kuma costume, which she finds embarrassing at first, but later quickly forgets about that feeling, when she sees the stats of this costume, which are quite high. Having received the costume, she is also asked to take a survey: her attitude towards real life, her opinion on the game, if she believes in God and finally if she finds the kuma costume cute. Finally, she logs in the game and finds out that she wears ... 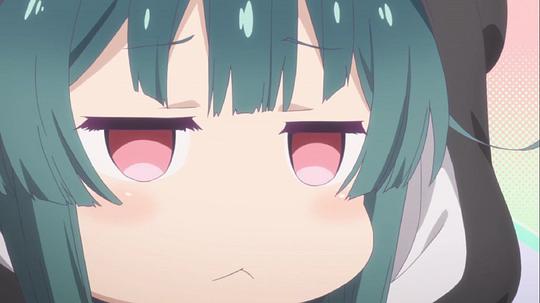 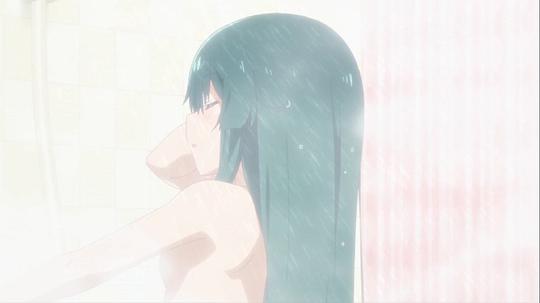 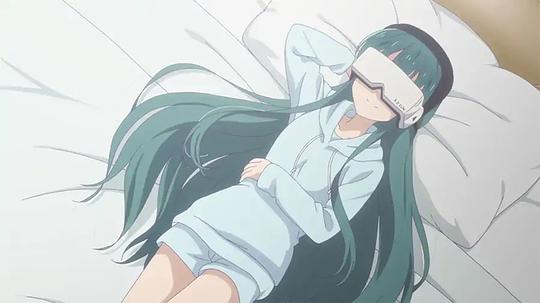 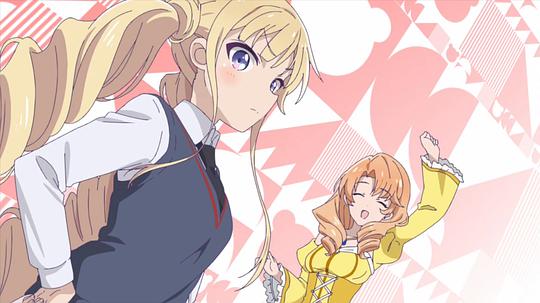