Plot Summary:In the twilight years of the Tang Dynasty, Zhu Wen forced Emperor Ai to abdicate to him and established the Later Liang Dynasty. He rescued a boy from the wild who fell off a cliff while being pursued for saving wolf pups, and took him under his wing. The boy was granted the name Zhu Youwen and titled Prince of Bo. A decade later, Zhu Youwen met and fell in love with Ma Zhaixing, the daughter of a governor. Living with humans didn't seem to have tamed Zhu Youwen's nature. Zhaixing discovered his kind and righteous in spite of his status together, they became embroiled in a struggle for power. Zhu Youwen spent most of his time campaigning against his foster father's harsh political reforms and tried to prevent his brothers from weakening the kingdom in their fight for the throne. 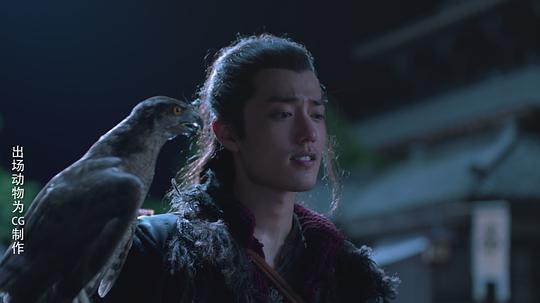 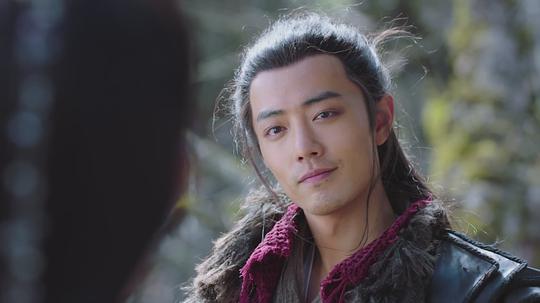 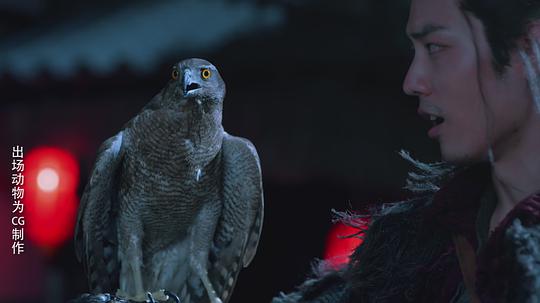 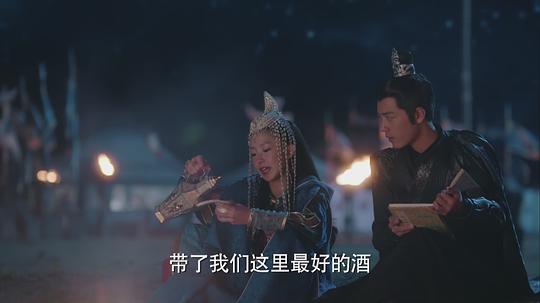 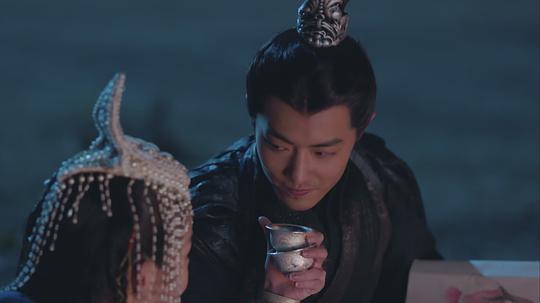