Plot Summary:Diana Watts is an English teacher at Westerbrook High School in Austin, Texas. A longtime and continuing undisclosed issue between her and her mother may be only one factor in Diana looking for love in the wrong place. That place is at school, as she has just embarked on a secret affair with one of her students, Eric Tull. This relationship is the most fulfilling she's had in quite some time. A few incidents and the first real close call in being caught leads to Diana calling off the affair several months in, as she finally comes to the understanding that being caught would certainly mean the end of her teaching career and her good reputation. This close time away from Eric also gives Diana the opportunity to look at their relationship through a slightly different perspective, with the old adage of absence making the heart grow fonder kicking in. As such, Diana gets torn between doing what she knows is the right thing by staying away from Eric, or listening to her troubled heart, her growing obsession and need for what she considers love which may make staying away from Eric difficult. 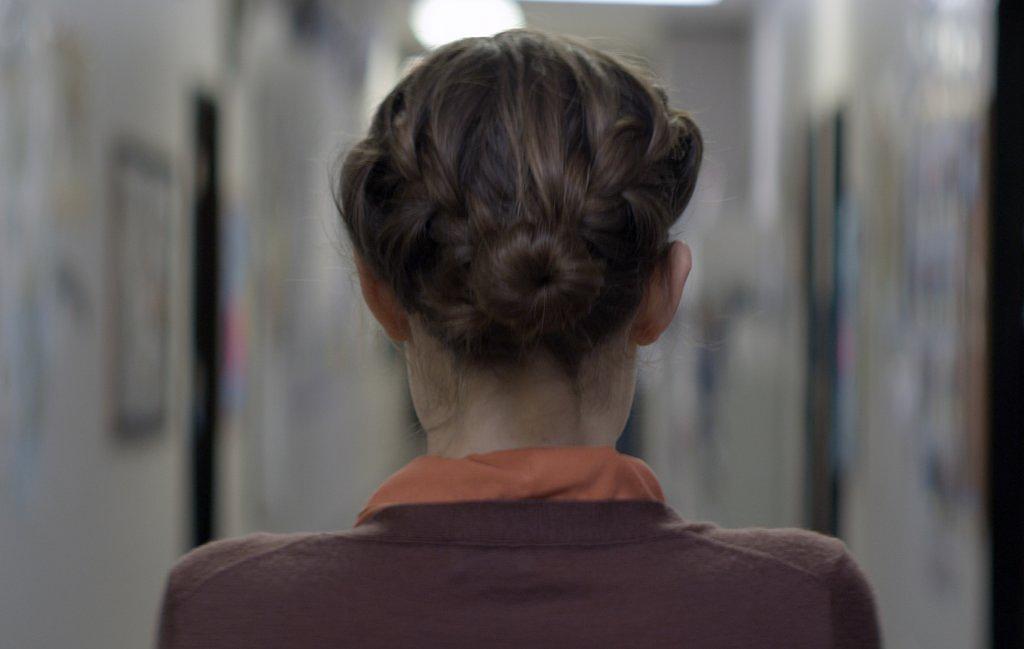 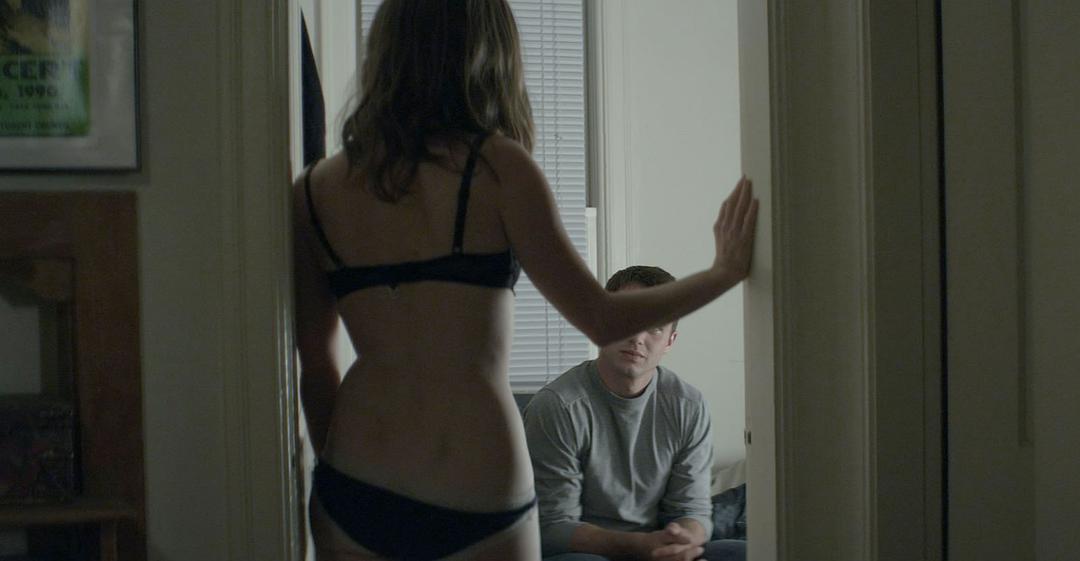