原名：树上有个好地方又名：The Home in the Tree

Plot Summary:This is a childhood story which took place in a village of the central Shaanxi plain in the late 1990s. In the context that students were judged by their grades, Ba-Wang Chaoguo, a student at a primary school, was a bad student in the eyes of his teachers and parents. Not recognized by his parents and teachers, Ba-Wang Chaoguo saw a big tree in the field as his own "Home". And he hid all of his favorite things in the tree. The nature of child caused many conflicts between Ba-Wang Chaoguo and adults' world until one day Miss Fen came to work as a teacher. Miss Fen appointed him as the librarian of the class. Also he became a good friend of the female teacher and his "Home" also became the female teacher's "Home". However, the good times didn't last long. The preferential treatment he received was changed after the arrival of Miss Fen's boyfriend...... 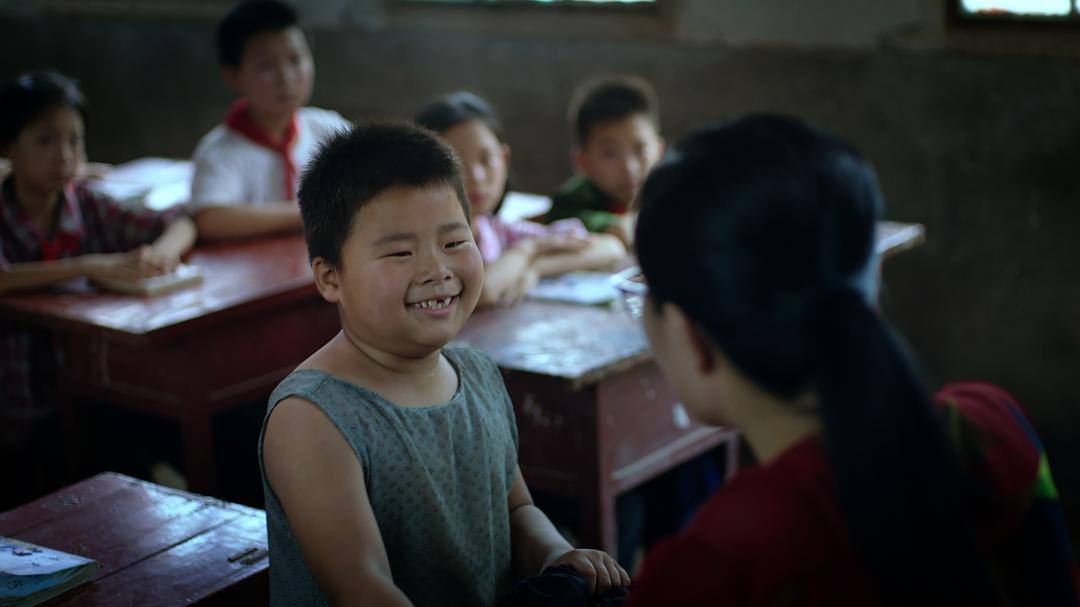 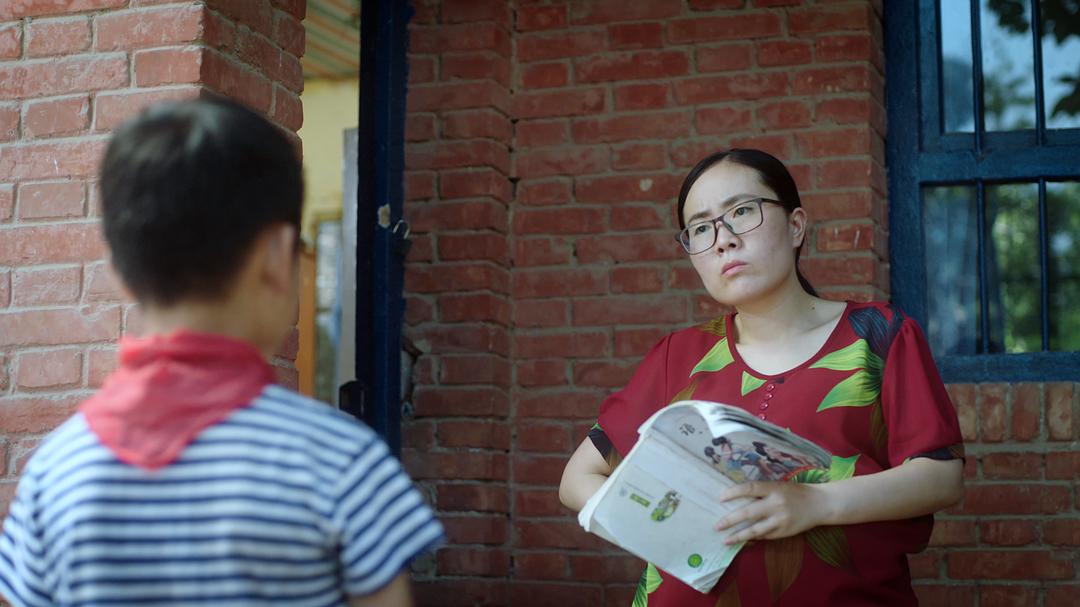 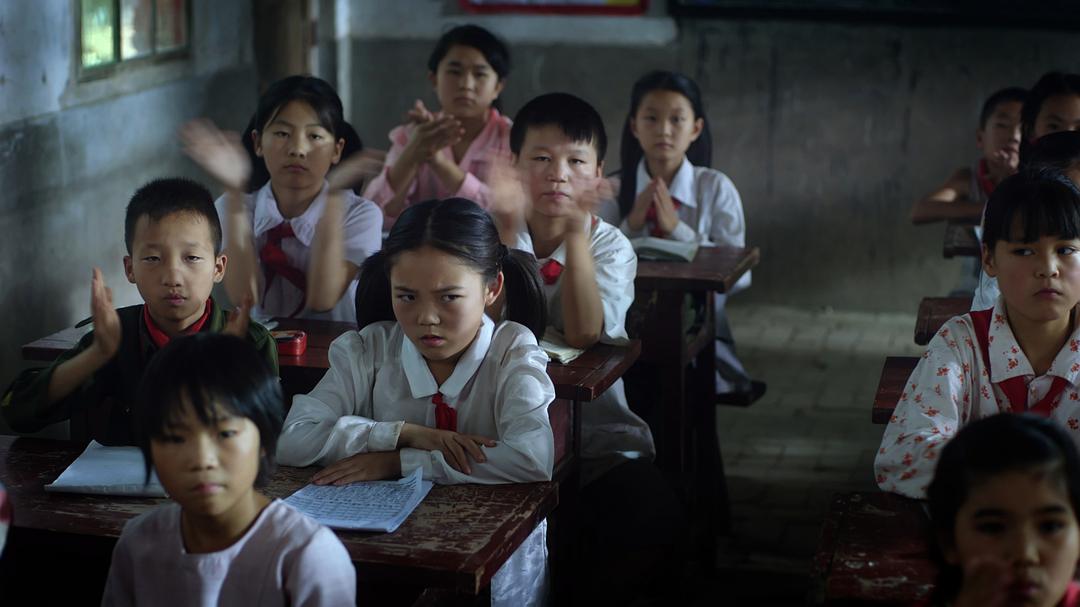 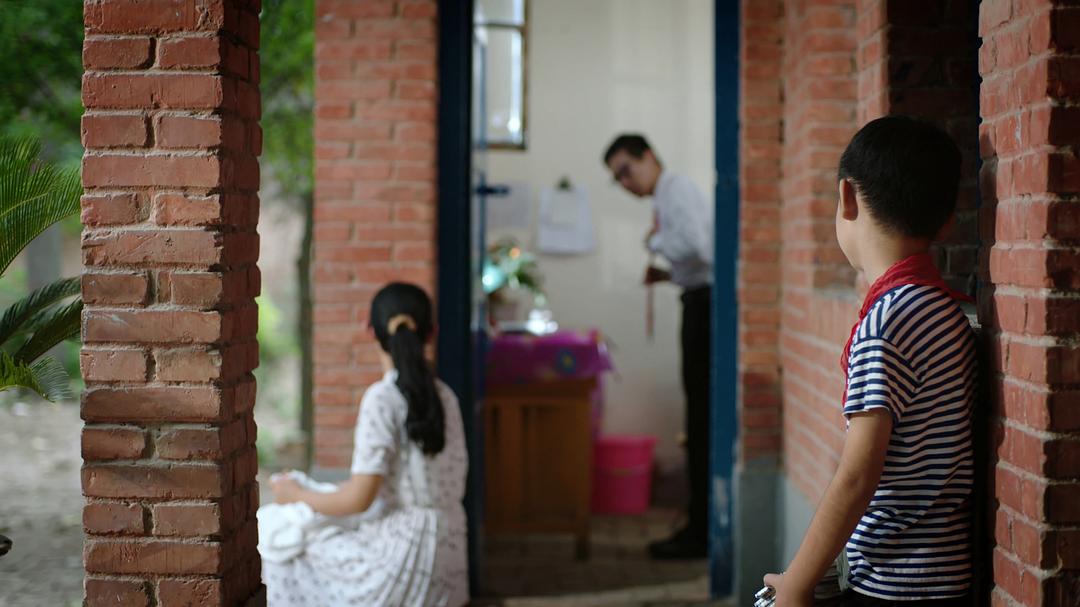 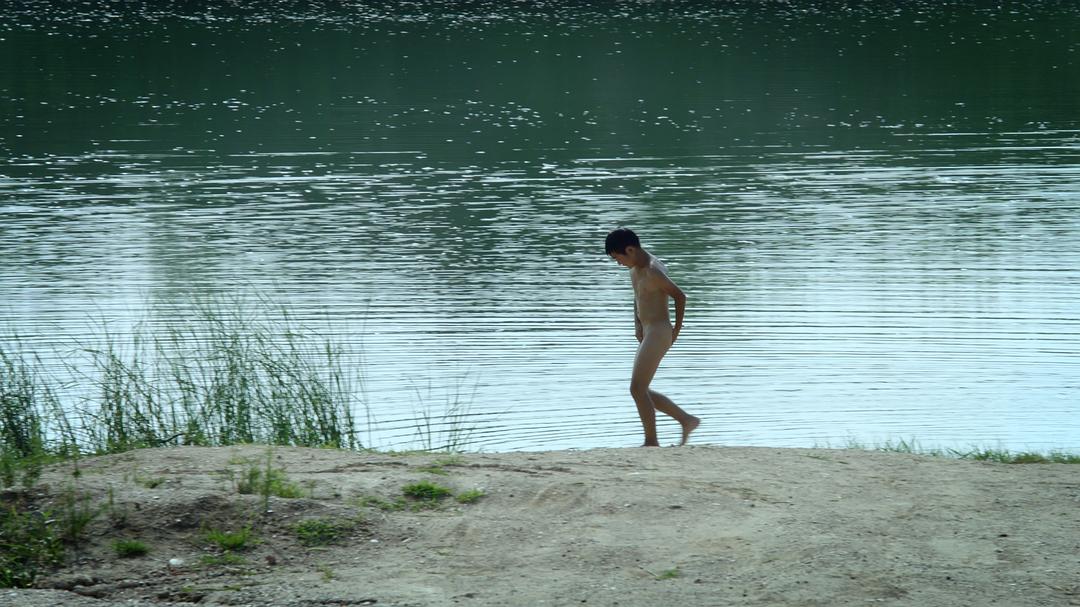